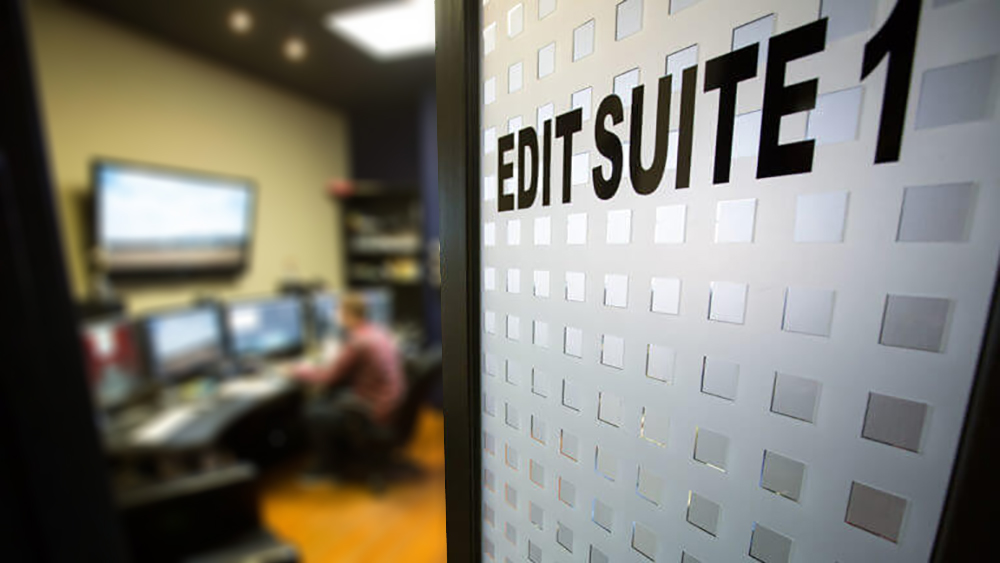 Editing is often the first thing that pops into people’s heads when they hear ‘post-production’. It is the act of selecting clips from your shoot and putting them in a specific order to tell the desired story. Editing includes both picture and sound manipulation. It would also include any lower thirds (such as a speaker’s title or the title of an episode), credits, foley sound, sound effects, and soundtrack.

Our Editors will go through tons of footage, and they’ll mix the Music and Soundtracks, record the Voiceovers and cut the film according to the Storyboard. Animators will add Graphics and Special Effects to make your video shine.

The use of professional voice over can elevate your project to new heights. We have male and female voice over artists, the equipment and the know-how to incorporate this element into your story.

Animation is the process of creating the illusion of motion by using a rapid succession of sequential images that differ from each other, but only minimally. Most animation is done via computer nowadays, technically making it CGI, but there is an unspoken distinction between animation and CGI. Usually CGI refers to images that are meant to look life-like, while animation is not masquerading as ‘real-life’.

Colour-correction is an element of editing that is often not thought of, but it can make a huge difference to your video. Colour-correction minimises variation in lighting and colour depth in your video, maintaining continuity in your story and setting the tone of your video.

Visual effects is a broad category, but generally involves creating visuals using tools such as green-screen compositing or muzzle flashes to add an image that could not be captured during initial filming. It takes talent and time. 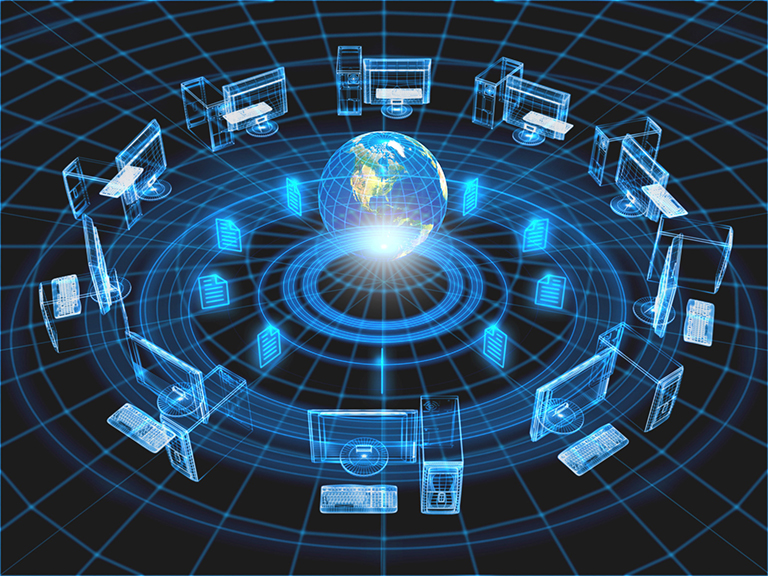